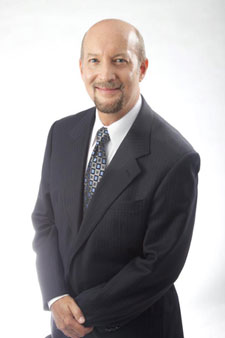 Bruce Feinstein, Esq., graduated from the Brooklyn College of the City University of New York in 1973 and New York Law School in 1997. He has been engaged in private practice since 1998.

Prior to entering private practice, Mr. Feinstein was a principal of a multi-million dollar firm engaged in the production and supply of lace and embroidery products to manufacturers in the garment industry of New York City and nationally. Over the past fifteen years, Mr. Feinstein has represented thousands of clients successfully in all areas of consumer and business bankruptcy.

Mr. Feinstein is a member of the Queens County and Nassau County Bar Associations and is admitted to practice law in the State of New York and before the United States District Court for the Eastern and Southern Districts of New York.

We are a debt relief agency. We proudly help people file for bankruptcy
relief under the Bankruptcy Code.

Bruce Feinstein, Esq. has been serving Queens Bankruptcy clients for a over 25 years