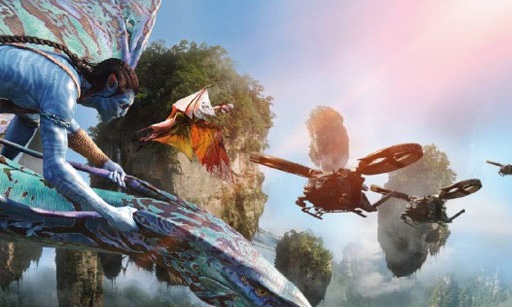 Advantages to selling off assets during a bankruptcy

Digital Domain Media Group accepted a bid by a joint venture spearheaded by Beijing Galloping Horse Film & TV Production Co Ltd and Reliance MediaWorks to purchase over $30.2 million in assets as part of the company’s Chapter 11 bankruptcy proceedings. The sale is scheduled to be finalized by both parties and approved by the bankruptcy court. This case offers an example of selling off assets during a bankruptcy in order to repay debts to creditors.

Digital Domain  is an American visual effects company founded by filmmaker James Cameron. The company has produced special effects for dozens of films since 1993, including Titanic, Star Trek, and Avatar. Digital Domain filed for bankruptcy protection on September 11, 2012, less than a year after it went public. This auction was remarkably fast, taking less than two weeks – the company explained that the rushed proceedings were necessary so that it would not lose work from studios. The Official Committee of Unsecured Creditors confirmed that this was a fair auction of assets, so the deal is expected to be approved by the court.

During a Chapter 11 bankruptcy such as this one, the debtor can work towards becoming profitable again while undergoing financial restructuring and repaying debt. The company can decide to sell off its assets during a public auction, which allows it to receive bids and accept the highest offer while avoiding liquidation. And in the case of Digital Domain, the buyers are also paying several million dollars in cure costs and covering its operating expenses – including employee wages –  between now and the day the sale is confirmed and closed. Digital Domain successfully used the bankruptcy code and Chapter 11 bankruptcy proceedings to continue to operate while restructuring its debt. This auction also helps out its customers, as Digital Media’s current projects on films can continue instead of being shut down.

If you are considering Chapter 11 Bankruptcy, or want more information about how filing for bankruptcy may help you or your business, Call the Law Offices of Bruce Feinstein, Esq. today for a Free Consultation!