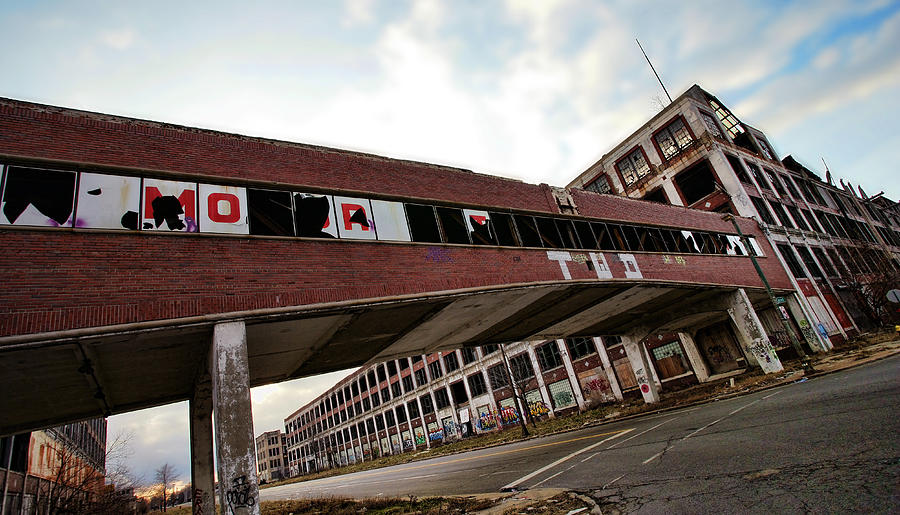 Can a City go Through Bankruptcy?

Speaking from behind a podium with a sign saying “Detroit Can’t Wait,” veteran lawyer Kevyn Orr spoke to reporters and citizens about his plan to bring the financially ailing city from the brink of bankruptcy. Orr is currently acting as an emergency manager of Michigan’s former capital, operating with many of the same powers as a bankruptcy judge in lieu of putting the city through an official bankruptcy process.

In his new role, Orr has the ability to reject contracts with unions, sell city assets, and enforce cutbacks to services that are too expensive for the city. This level of authority places Orr above Detroit’s elected officials and the mayor. However he cannot make changes to the city’s pension funds, which are incredibly underfunded. And while bankruptcy is not Orr’s goal, it’s not off limits either. If the city does go into bankruptcy, it would make it the largest municipal bankruptcy in the country. When asked about the chances of this happening, Orr responded, “Everything is on the table.”

Kevin Orr is a partner in the Washington-based firm Jones Day. He is known for his work restructuring Chrysler in 2009 after it filed for Chapter 11 bankruptcy protection. He will be leaving his job in order to avoid any potential conflicts of interest while trying to balance Detroit’s finances. He has 18 months to accomplish this under the law.

“It’s the Olympics of restructuring,” he said, and his analogy is not far from the truth. Orr already faces some backlash from Detroit’s city council, who opposed the appointment, not to mention angry city residents and unions who are angry about a state takeover. But he is backed by Detroit’s mayor, David Bing; both men are Democrats and Bing stood by Orr’s side during his appointment speech. “We must start to work together,” said Bing.  “I’m happy now I have teammates.”

Detroit is also home to the nation’s auto industry, which is making a comeback after several companies filed for bankruptcy and went through a controversial federal bailout. Big car names like GM and Ford are making money, repaying lenders, and offering a glimmer of hope to the country’s poorest city.

So how deep in the hole is Detroit? In February, a report stated that the city is veering toward a debt pit to the tune of $100 million by the end of June 2013. And its struggling pension faces a $14 billion liability. The city has been able to operate only by borrowing money and issuing debt. Even a remarkably successful auto industry could not dig Detroit out of its massive fiscal hole; Orr has a long road ahead.

Critics to this plan say it demotes elected officials and takes power away from the city’s voters. Supporters believe this is the only way to save the city from spiraling out of control. So now all eyes are on Kevyn Orr, Mayor Bing, and Orr’s ability negotiate contracts and services in a way that will benefit “Motor City”.

Cities can indeed go into bankruptcy protection, and so can businesses and individuals. If you have questions about Chapter 7, Chapter 11 or Chapter 13 bankruptcy  and how it can help you, call the Law Offices of Bruce Feinstein, Esq. today for a Free Consultation.