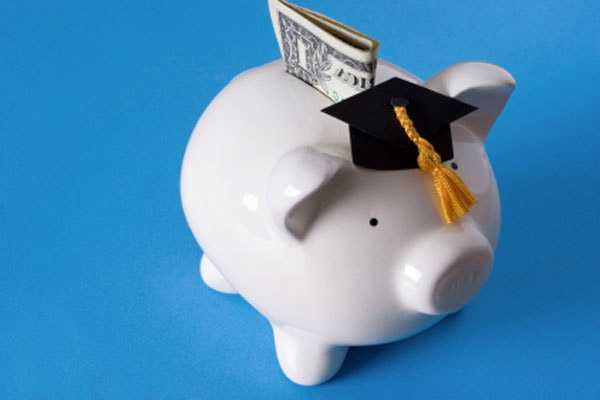 Why is it so Hard to discharge Student Loan Debt in Bankruptcy?

There has been much debate over the issue of student loans in America in the past few months, and lawmakers and legal professionals are weighing in on the issue. The National Association of Consumer Bankruptcy Attorneys (NACBA) has several strong articles that support making student loans dischargeable in a bankruptcy. I am in agreement with NACBA –   student loans should be dischargeable in order to provide much needed relief for recent graduates, their families, and their communities.

When it comes to student loans,  it is very difficult to have them erased in a bankruptcy. Individuals need to prove to a bankruptcy court that paying off the loans and interest would create “undue hardship,” or unsustainable conditions. Achieving this is not easy; even with skilled legal action it is not a guarantee.

Putting such strict limitations on student loans is only adding to the already staggering amount of loan debt in the U.S. that cannot be paid. The cost of education is already enormous, and the cost of limiting students’ ability to discharge this debt is creating an even bigger financial issue for our country as a whole.

Student loan debt is rising at an disturbing rate. In November  2012, the Federal Reserve Bank of New York calculated outstanding student loan debt at $956 billion, nearly one trillion dollars. The percentage of Americans who are delinquent in their student loan payments is also higher than any other type of consumer loan.

This staggering amount keeps graduates from investing back in their communities – they cannot buy homes or cars, start businesses, or save money to support a new family.

And the current political situation is only adding to the stress of this  situation. It’s not just graduates who are worried, but also new students who are faced with uncertainty regarding student loan interest rates. On July 1, 2013, Stafford subsidized loan rates doubled from 3.4 percent to 6.8 percent (Stafford is one of the most used loans in the country). A Senate deal to revoke this increase in favor of linking the interest rate to market fluctuation is still awaiting approval and faces opposition from both Democrats and Republicans.

While Congress struggles to resolve this problem by August, the long term issue of student loan debt still needs to be addressed and resolved. Allowing private student loan debt to be discharged in a bankruptcy, much like other types of debt like credit card debt, would provide much needed relief for people drowning under the high cost of loan payments. I believe that overhauling these policies will help families and graduates get a fresh start.

Many people have questions about student loan debt and whether or not they should try to discharge it when filing for bankruptcy. For more information, Contact the Law Offices of Bruce Feinstein, Esq. today for a Free Consultation.