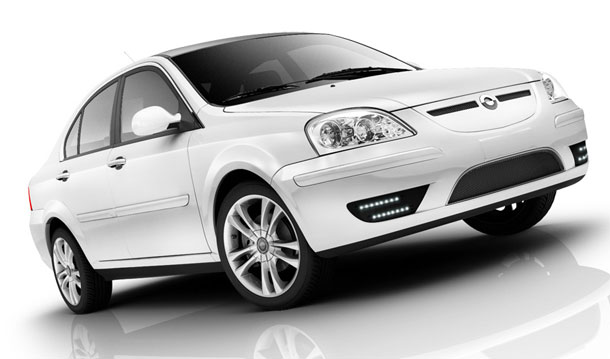 With a single-charge range of only 90-125 miles, it may not come as a complete surprise that the green auto-maker, Coda Holdings, only sold 100 of it’s sedans and filed for Chapter 11 bankruptcy protection.

Coda’s plan is to re-focus their business on energy storage, which has far fewer research and development costs. Coda will be able to use the same energy storage mechanisms they put in their failed sedans into systems for buildings and utilities.

Many consumers have been slow to adopt new, all-electric vehicles. Coda’s $37k car failed because of it’s lackluster design and low range. The company also suffered because of a recall due to faulty airbags.

Along with Fisker Automotive and Tesla Motors, Coda was seen as an up-and-coming star in electric-vehicle market just three years ago. Coda’s investors backed them with $300 million dollars from the likes of Aeris Capital, former Treasury Secretary Henry Paulson, and others.

As news of the Coda bankruptcy spread, Tesla’s stock has soared. However, their competitor Fisker is rumored to be considering a bankruptcy filing as well. Fisker’s lithium-ion battery supplier A123 Systems filed for bankruptcy in late 2012.