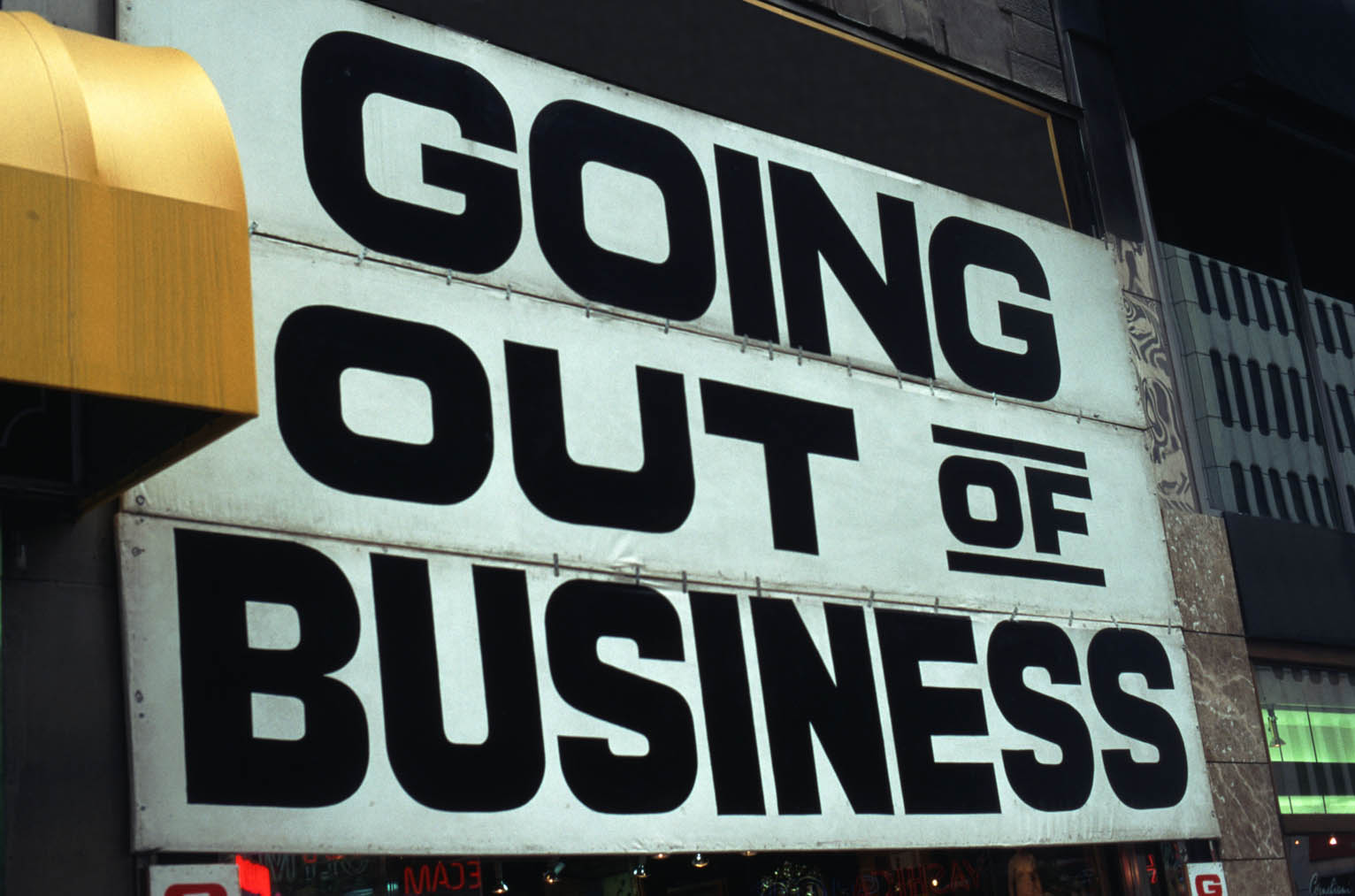 While many Americans are focused on keeping their financial resolutions in the New Year, there are some positive signs from 2012 that bode well for 2013. Figures from the American Bankruptcy Institute (ABI), a non-partisan group that analyzes bankruptcy issues, show that 57,788 commercial bankruptcies were filed during the 2012 calendar year, a 22% decrease from 74,415 filings in 2011. This trend was also mirrored in Chapter 11 bankruptcies for 2012, which fell 10% from 8,658 filings in 2011 to 7,760.

What does this mean for 2013? We should expect filing rates to continue to remain low. The economy is growing after the recession, but not at a pace that would cause banks to “purge their troubled loans”, according to an article by the National Association of Credit Management. While there were unexpected recent events like Hurricane Sandy and ongoing anxiety over the fiscal cliff that will undoubtedly lead to bankruptcies, that number will be low compared to the annual total.

Another large factor at play is continued low interest rates, which give companies leeway when it comes to making payments and functioning from month to month, even if they are just scraping by. Once the economy shows concrete signs of sustained growth, interest rates should begin to rise, tilting the number commercial entities that file for bankruptcy back up.

It is worth noting that fiscal cliff talks will continue in 2013, putting the shelf life of healthcare programs and various social organizations at risk. And the 2012 holiday shopping season was dismal for most retailers and their bottom lines, so don’t expect 2013 to be a ho-hum fiscal year for commercial bankruptcies.

Is your business facing  growing debt despite the trend for fewer commercial bankruptcy filings? Don’t worry, you are not alone. Whether you need more information about Chapter 7 and Chapter 11 bankruptcy, or have questions you need answered, Call the Law Offices of Bruce Feinstein, Esq. today for a Free Consultation.